We don t sell reproductions. Our posters are printed on 300 gsm high quality matte paper and are some of the best posters online in india. This two sheet poster measures a stunning 60 x40 inches in size when its two individual sheets are joined or pasted together. 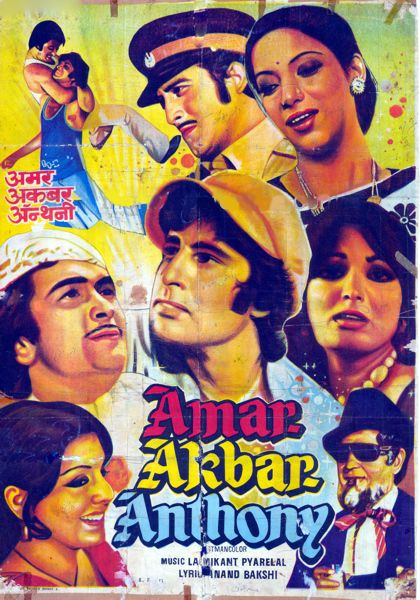 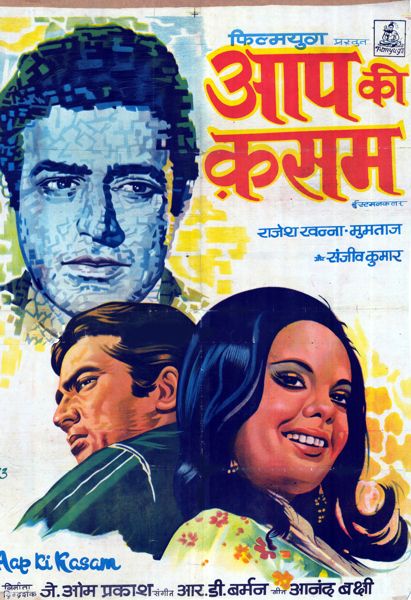 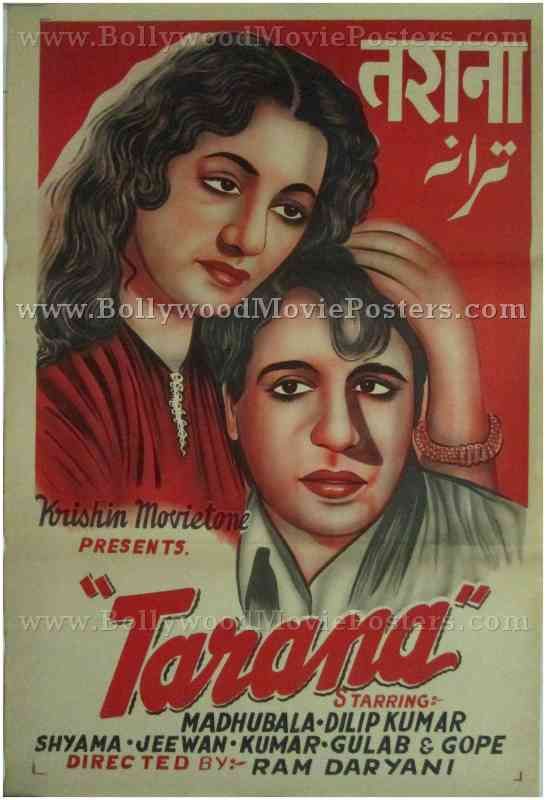 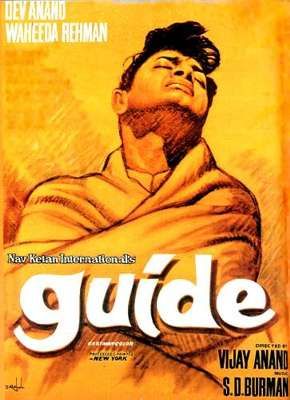 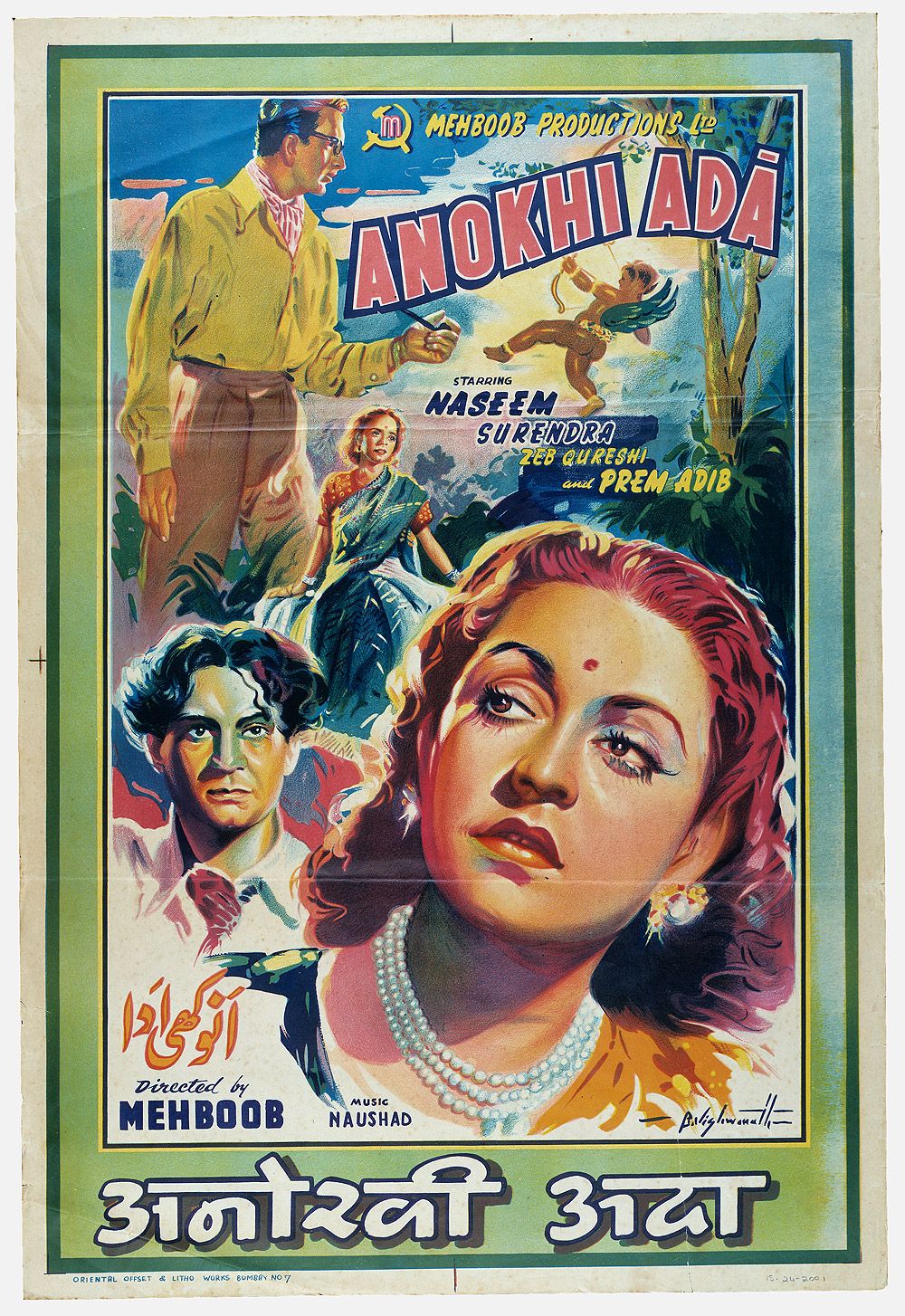 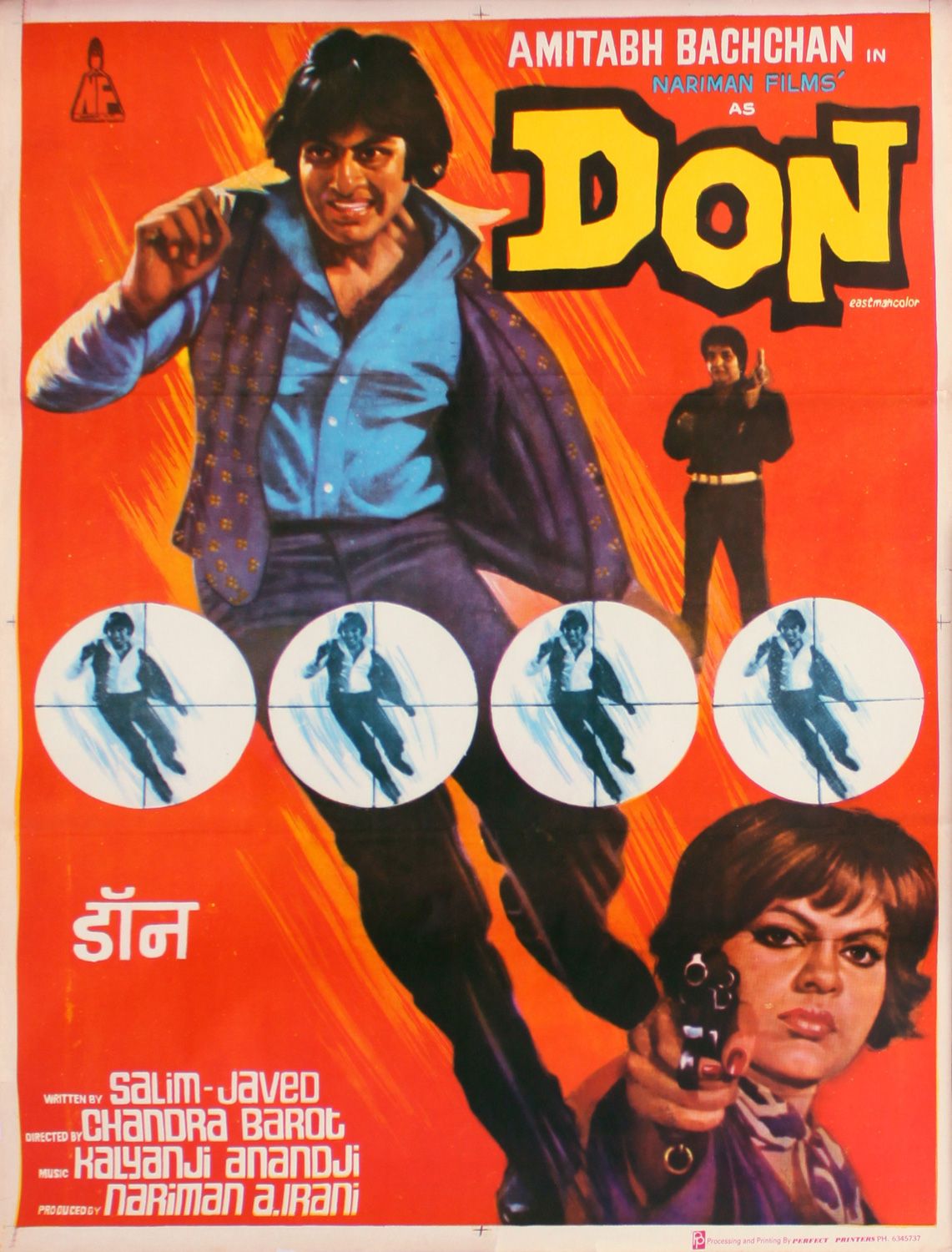 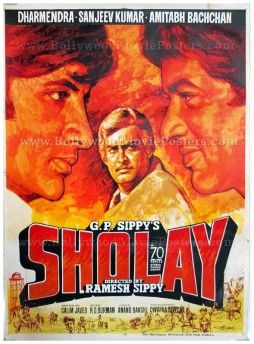 Printed and circulated during the first release of the film somewhere in the early 1980s this old bollywood movie poster was originally designed for publicity of the film but never ended up being used. 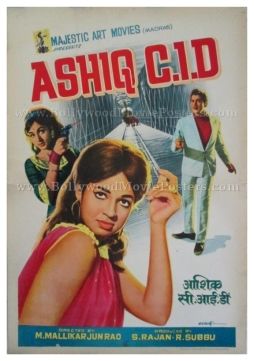 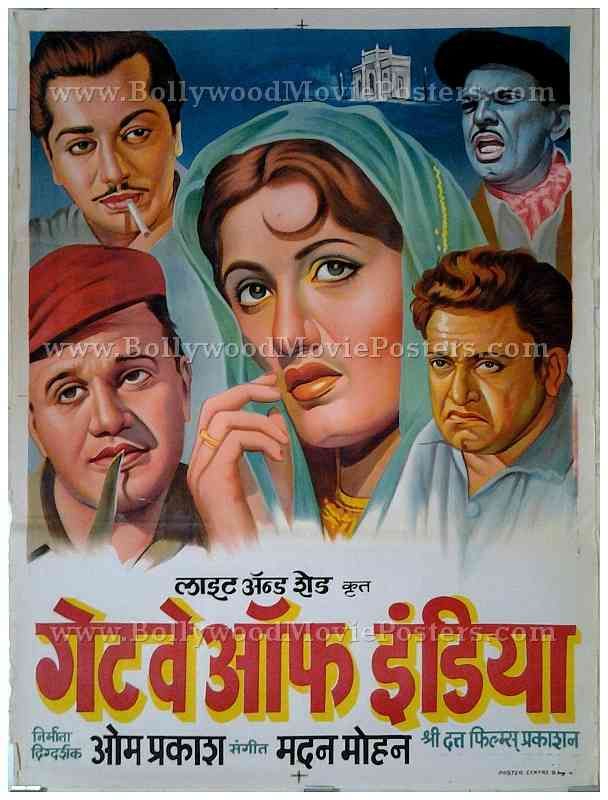 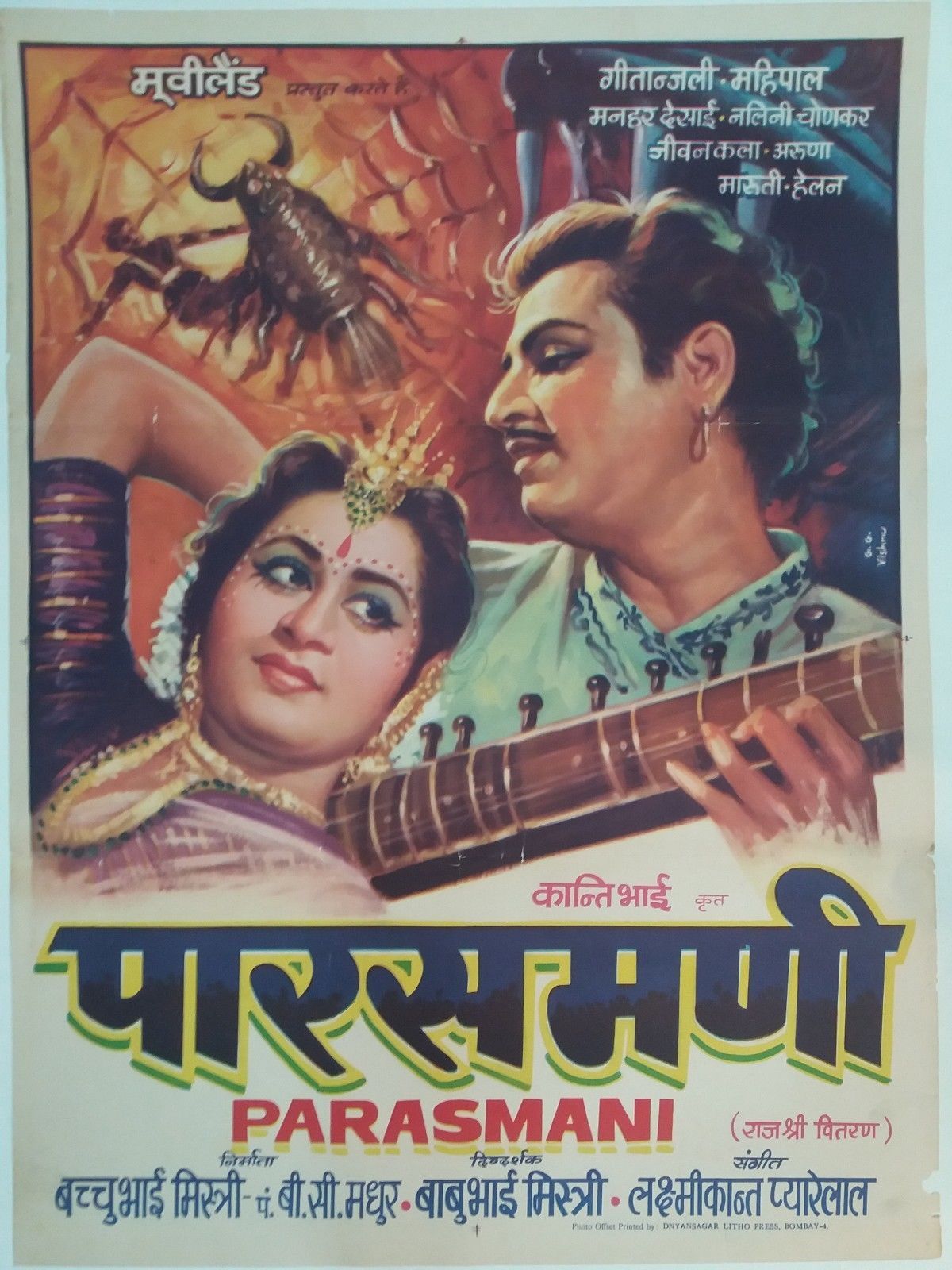 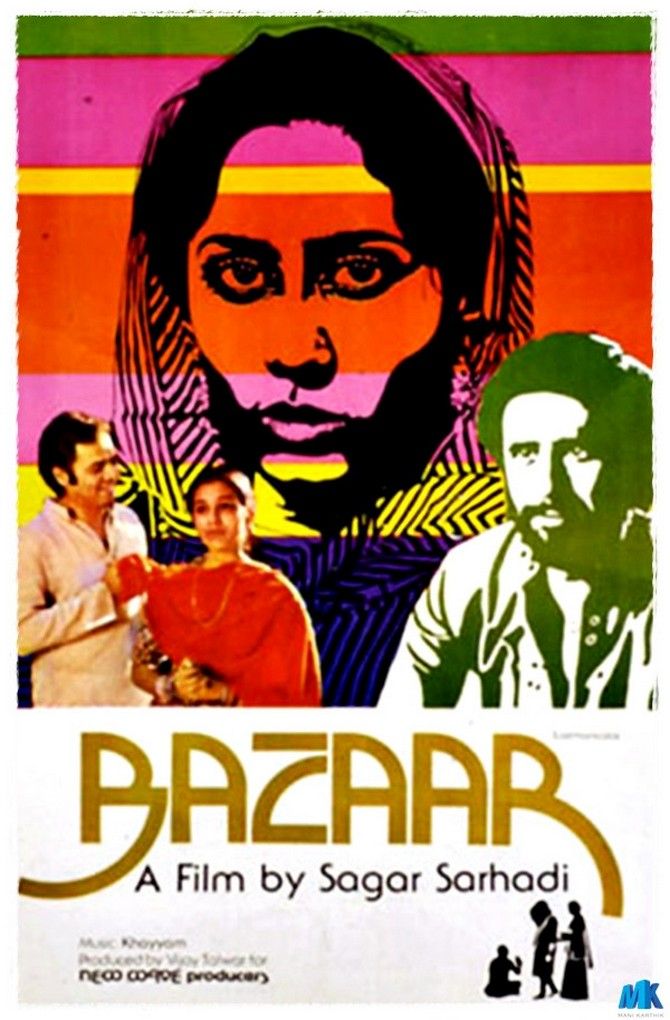 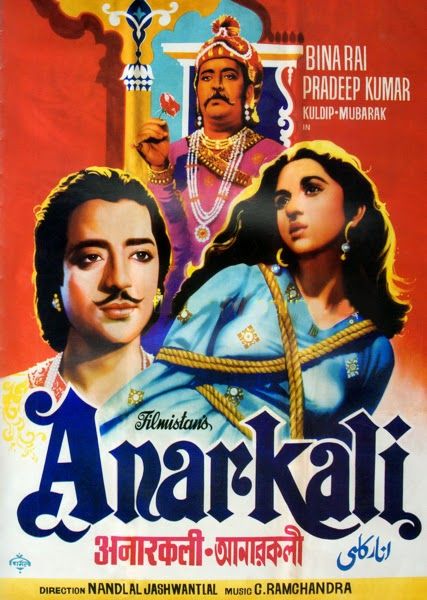 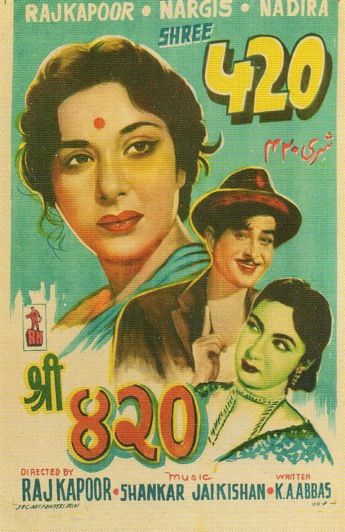 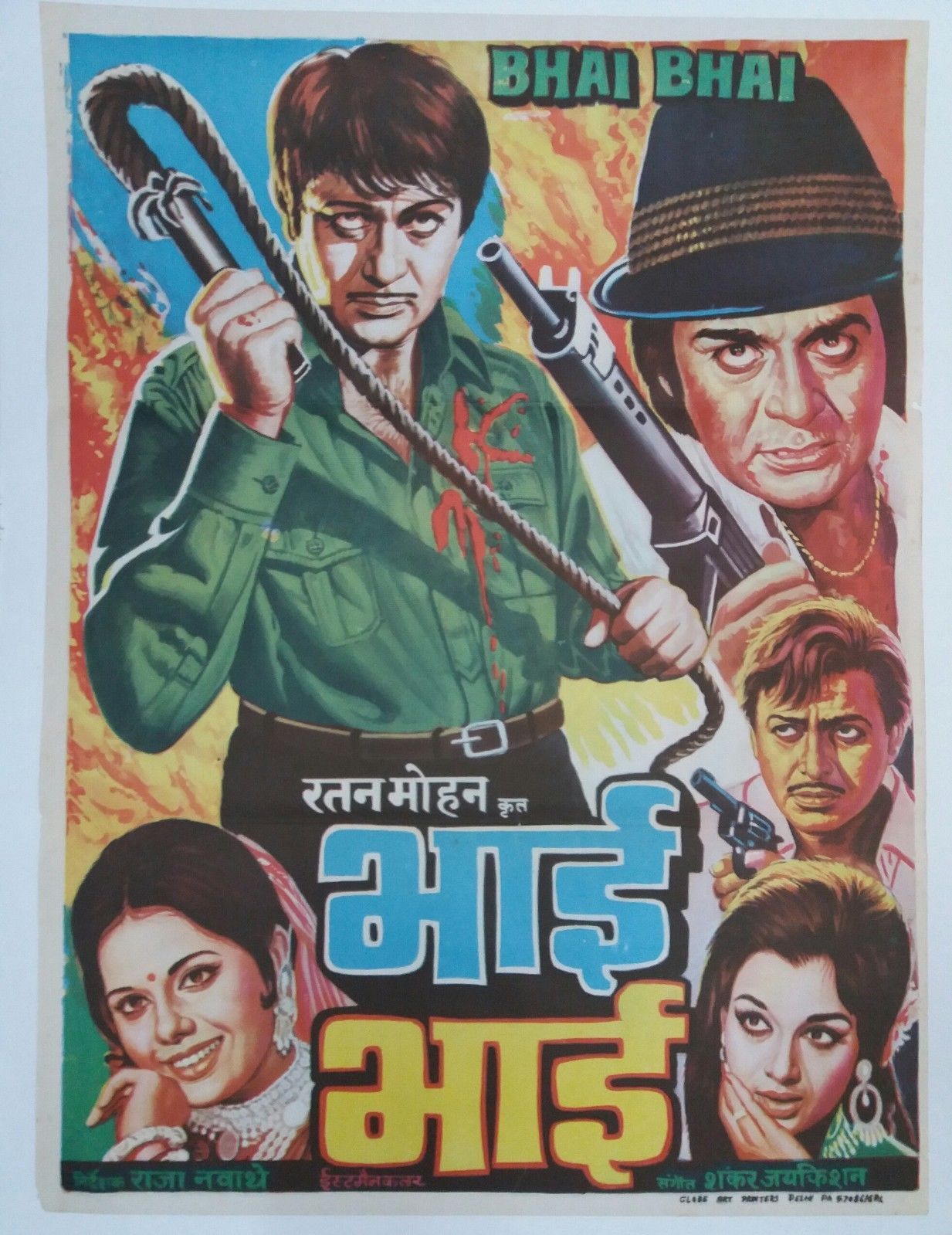 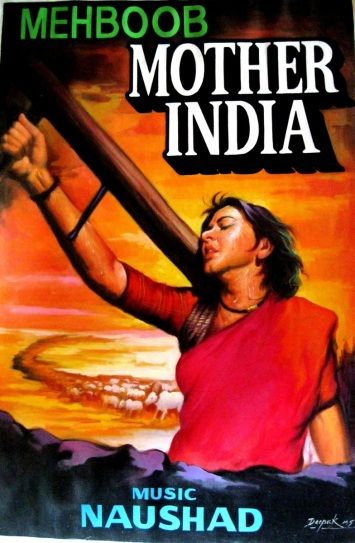 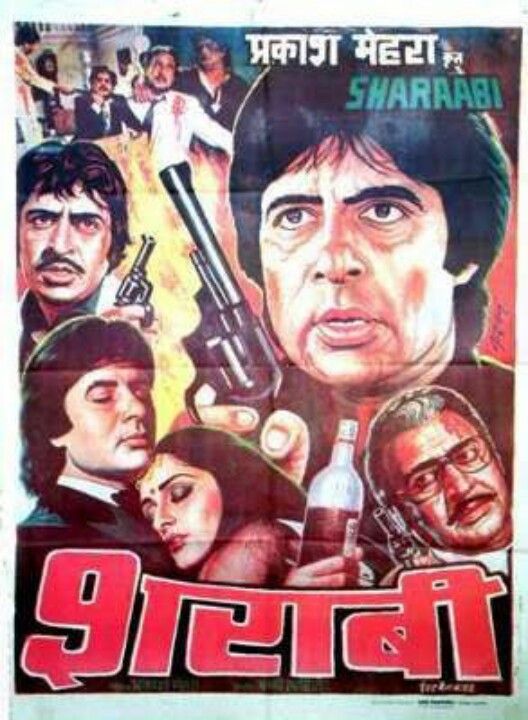 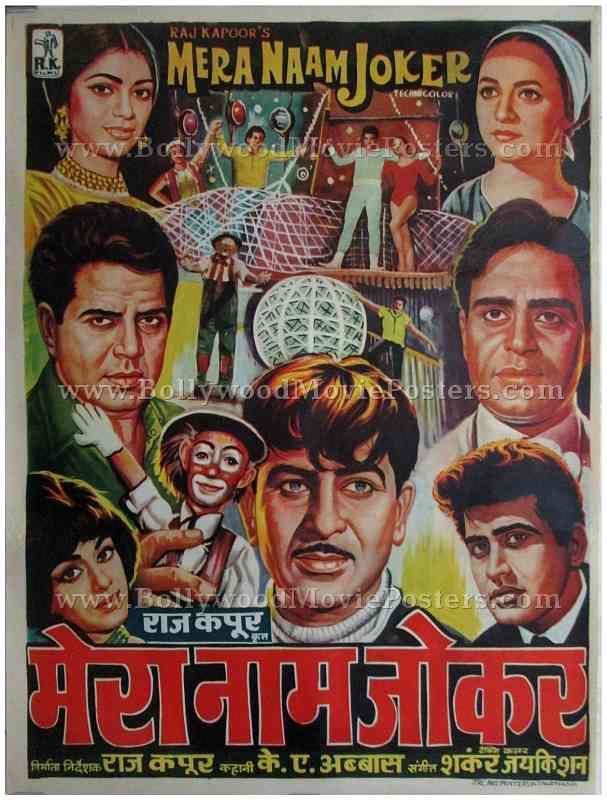 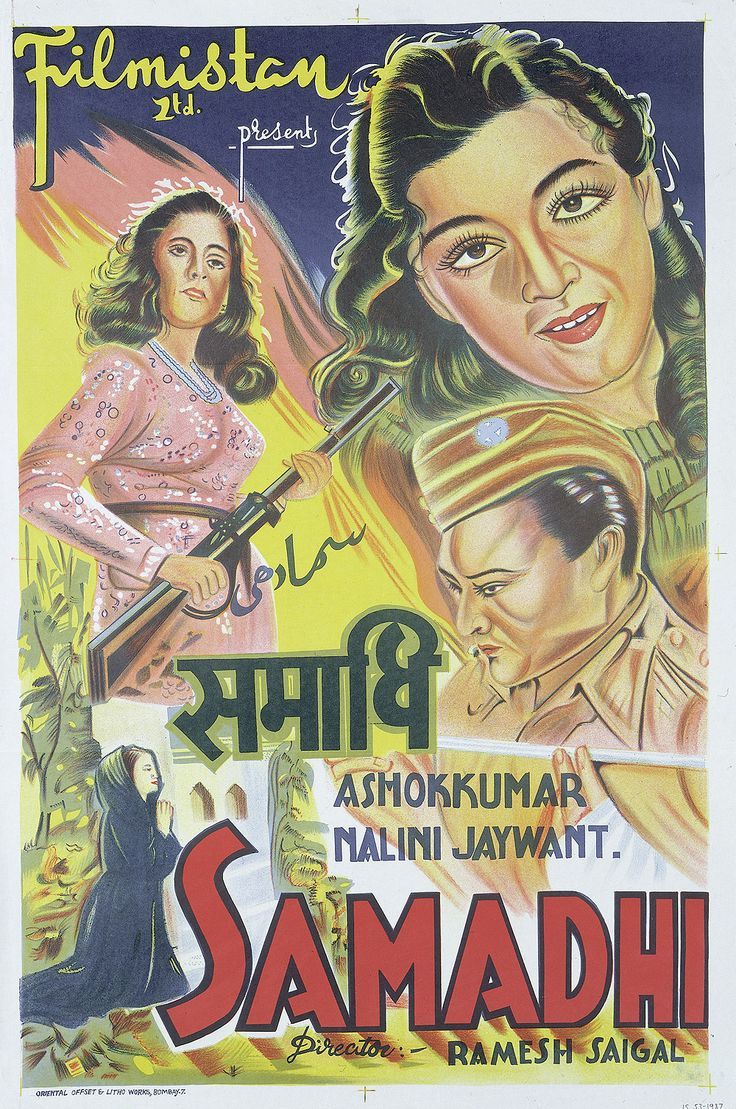 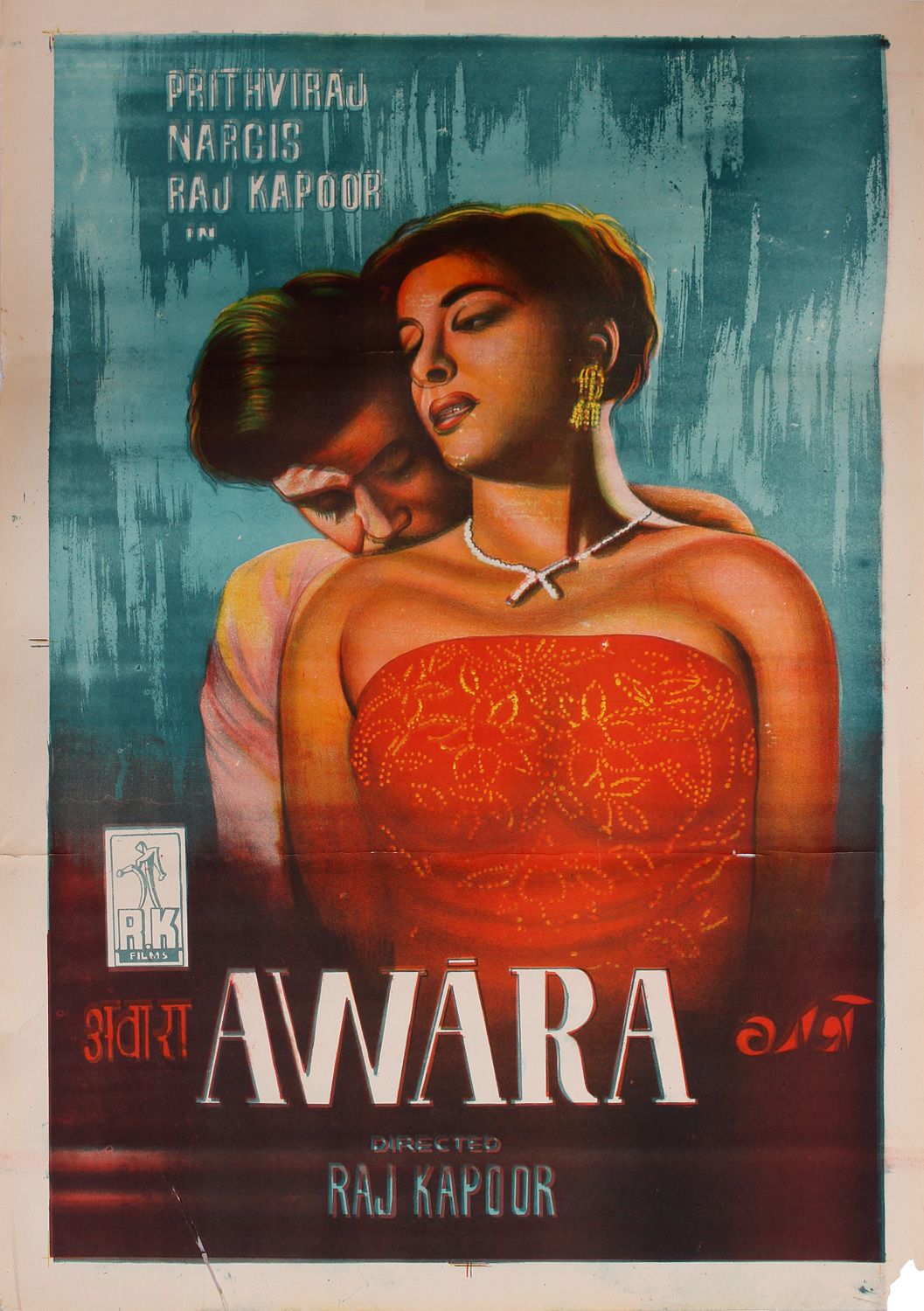 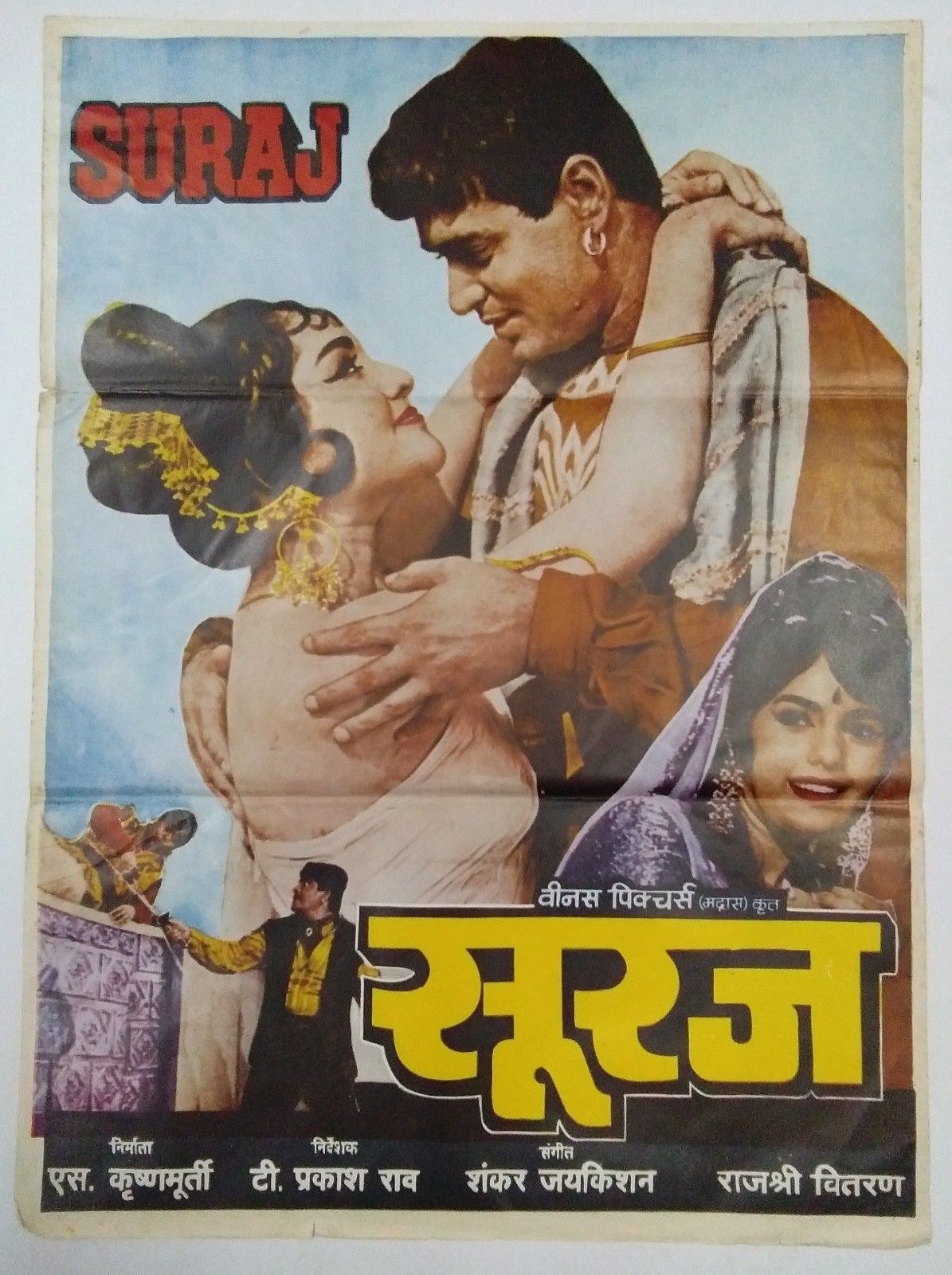