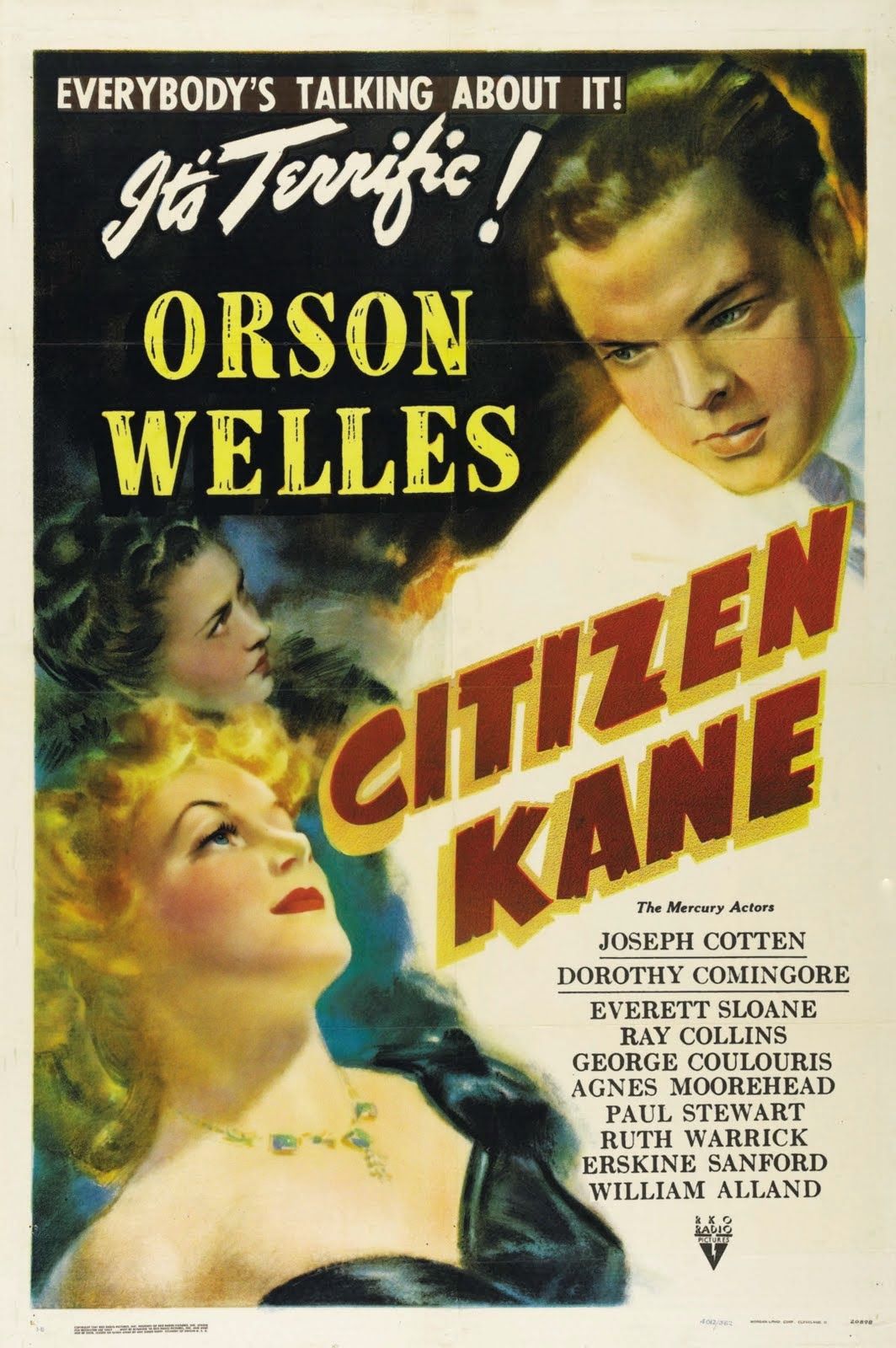 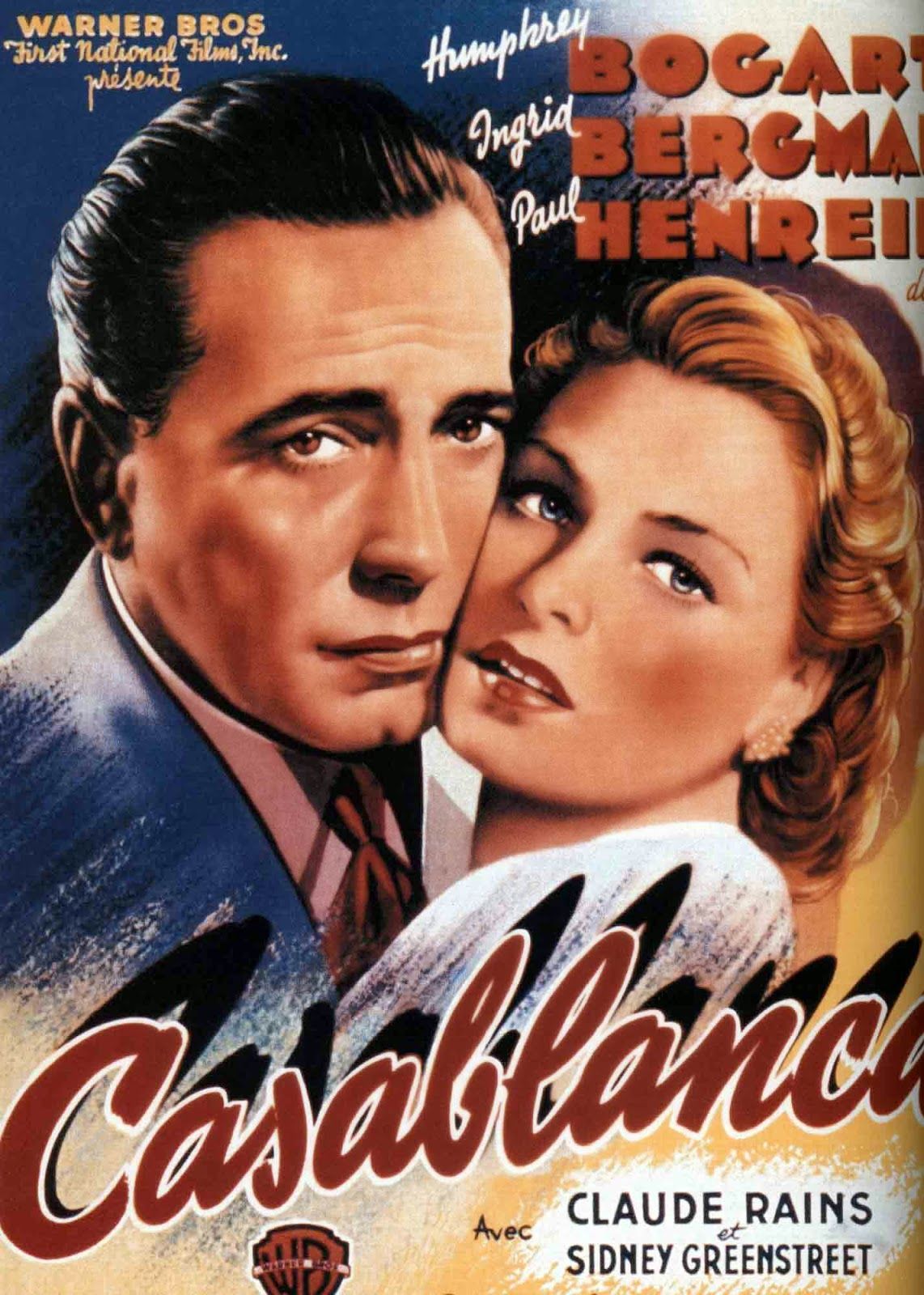 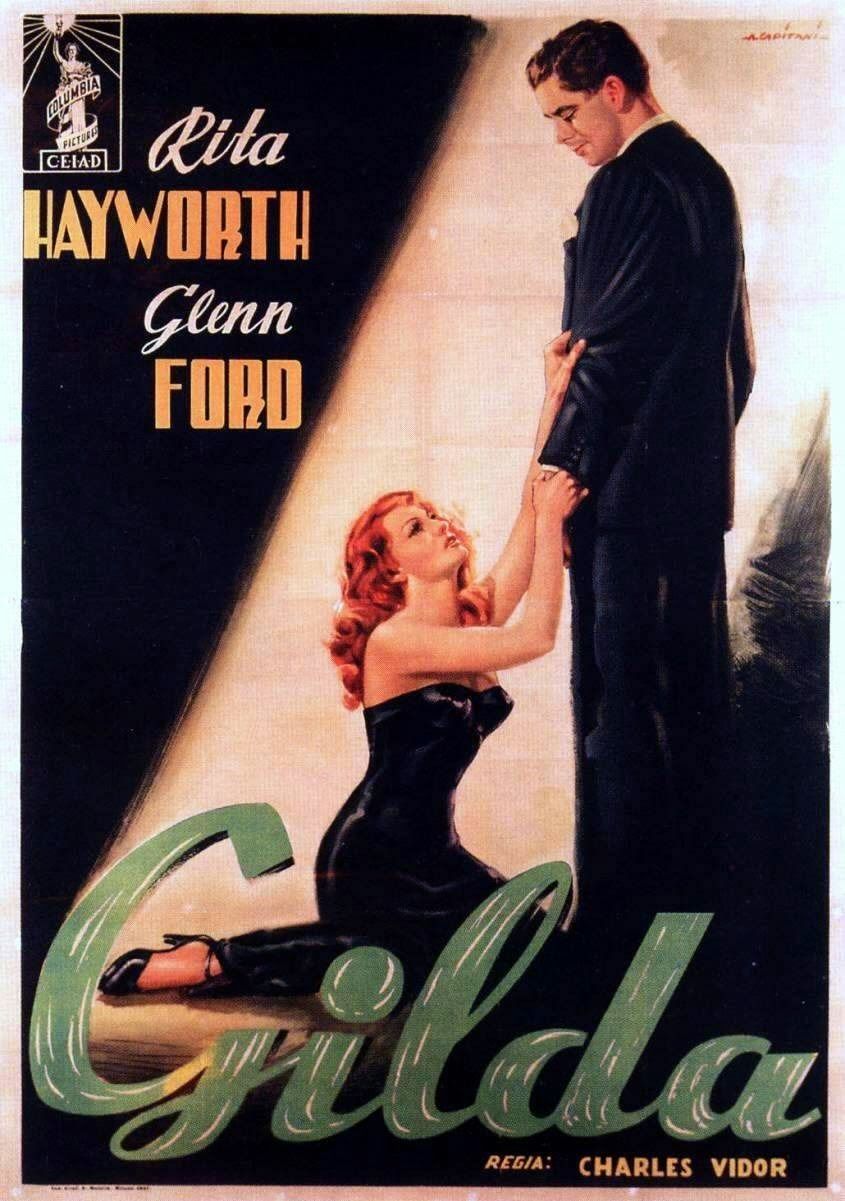 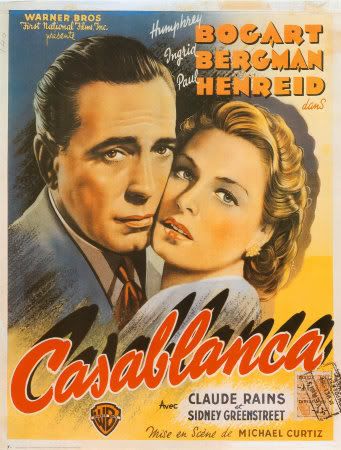 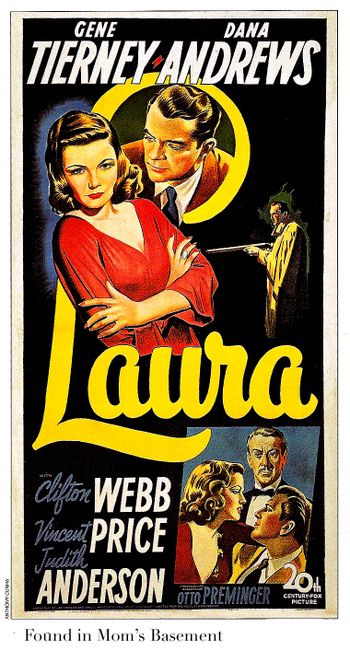 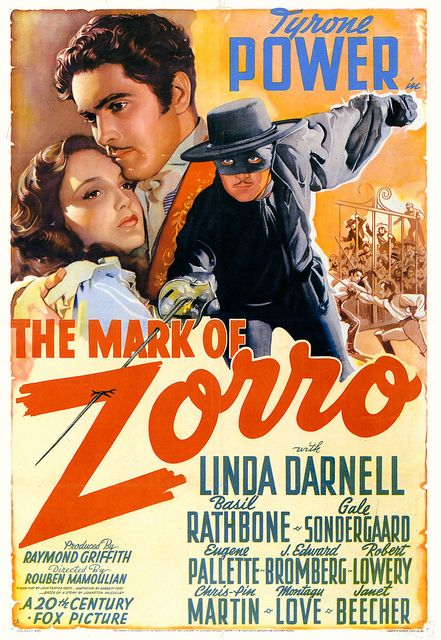 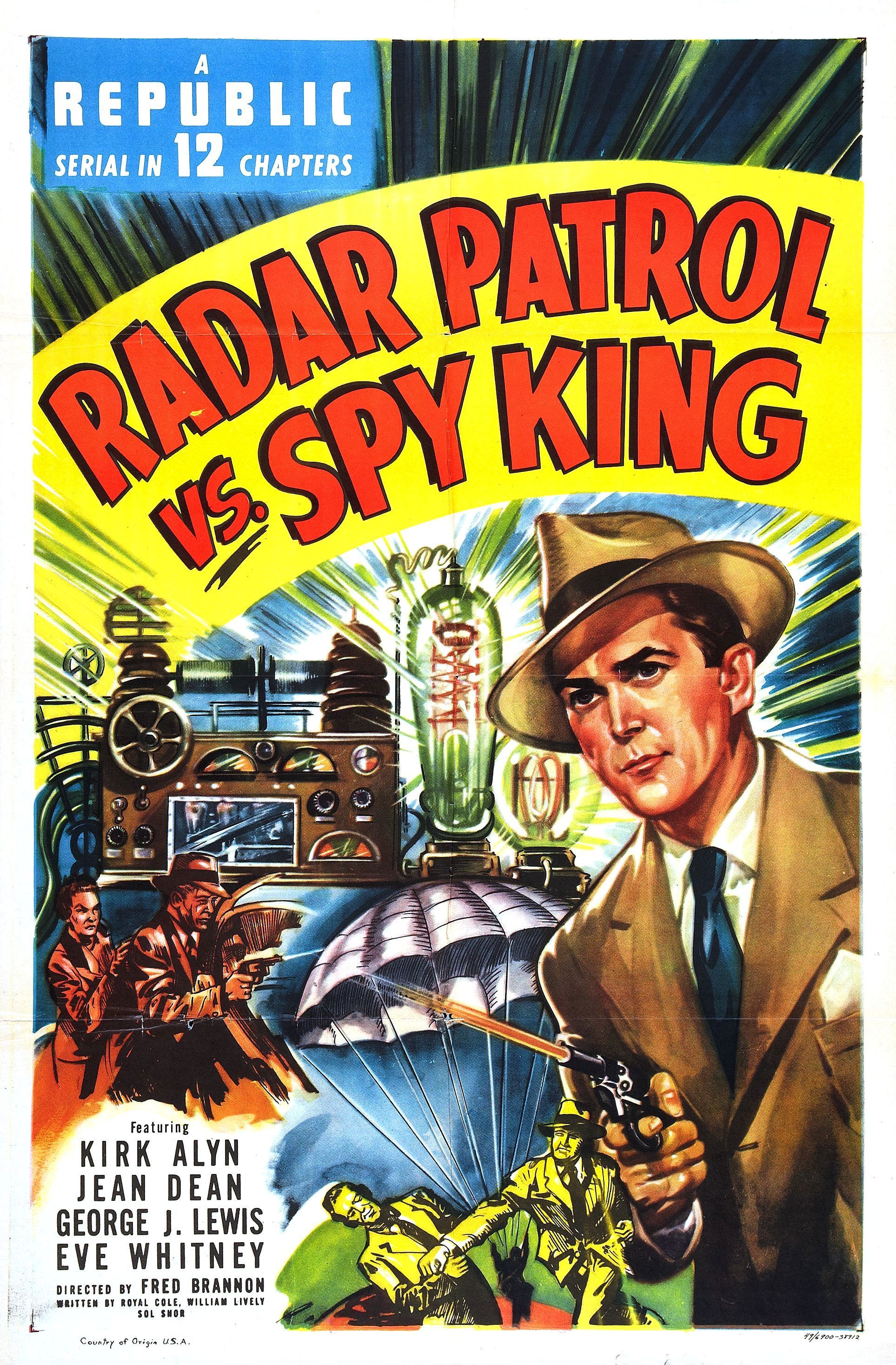 While the studio system churned out many posters which only focused on movie stars plenty of creativity bubbled just below the surface. 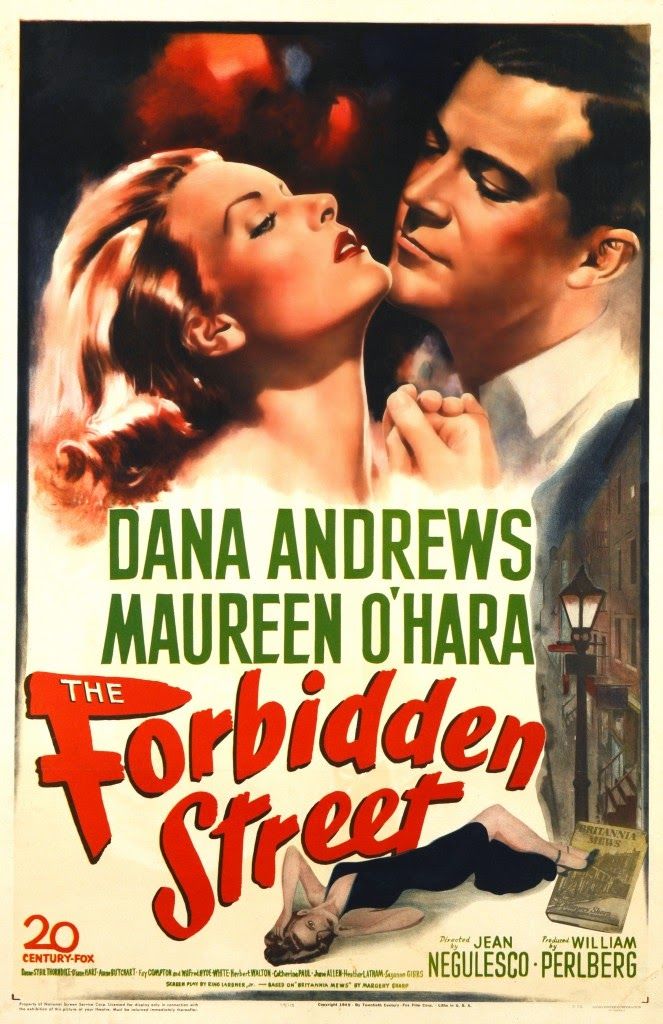 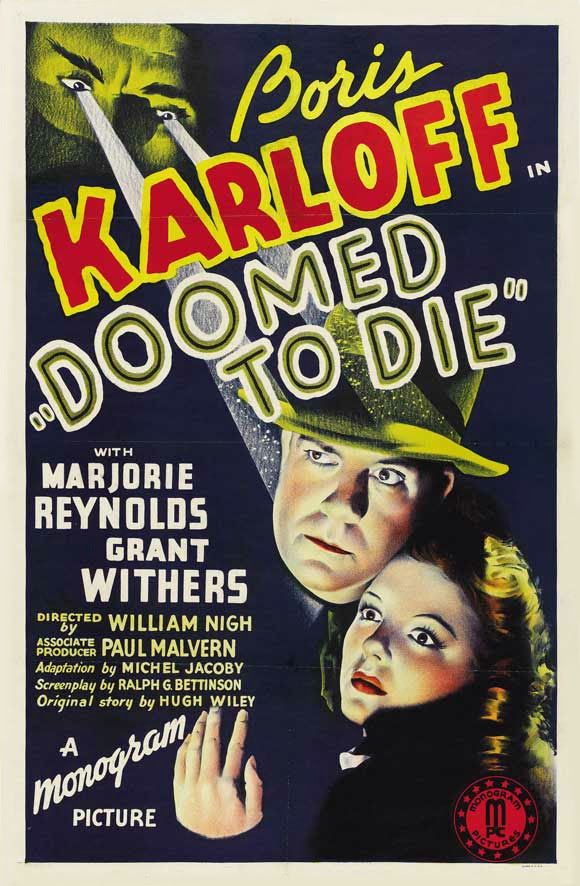 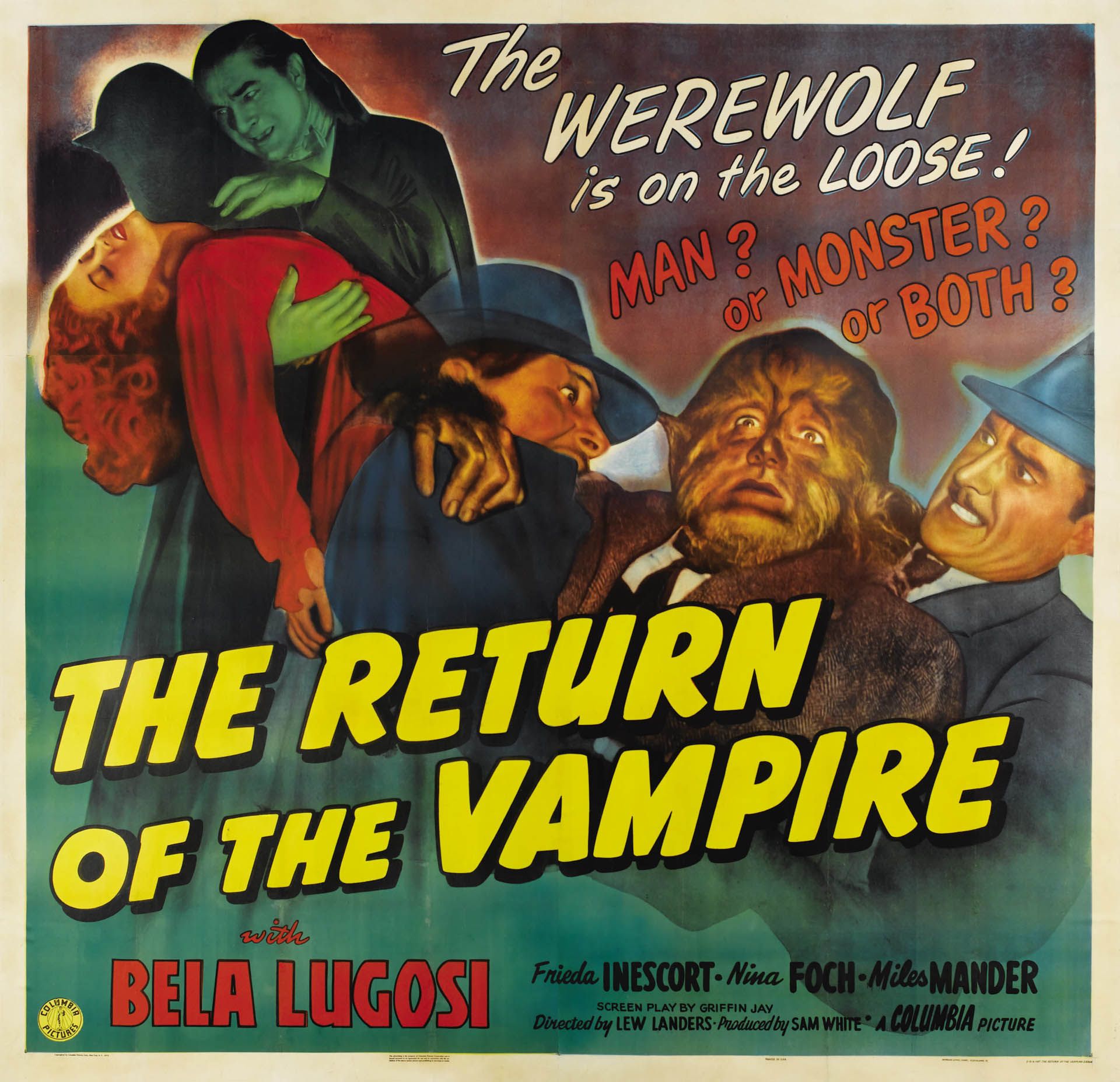 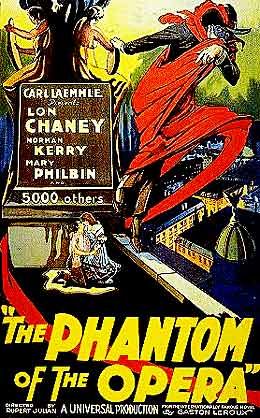 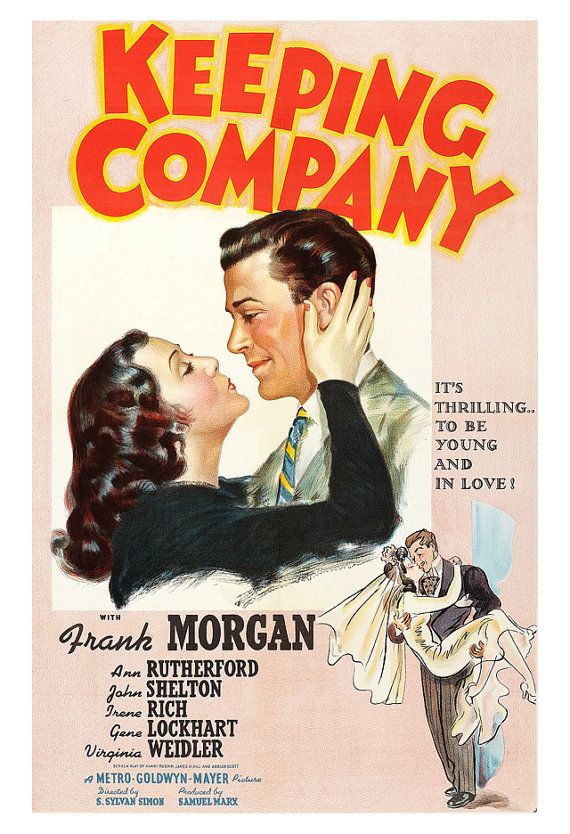 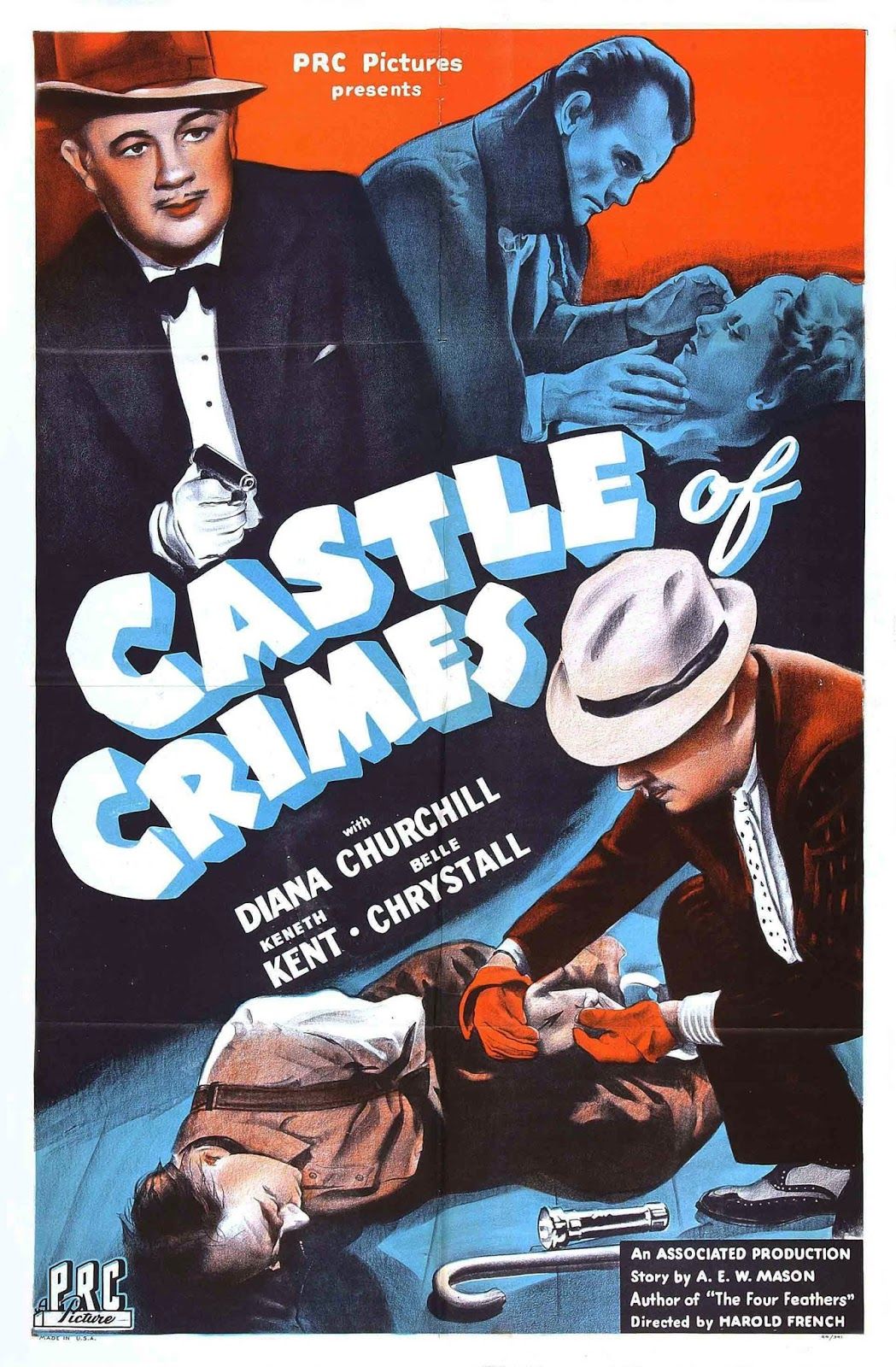 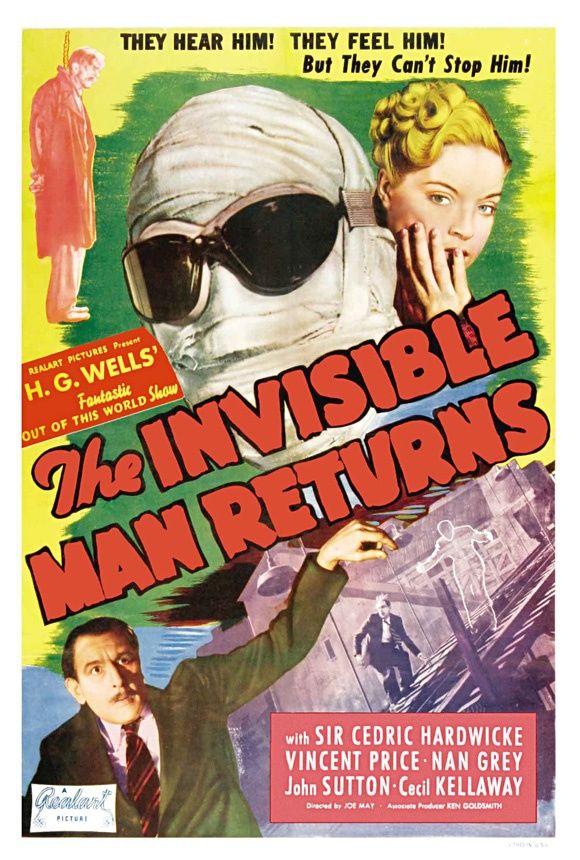 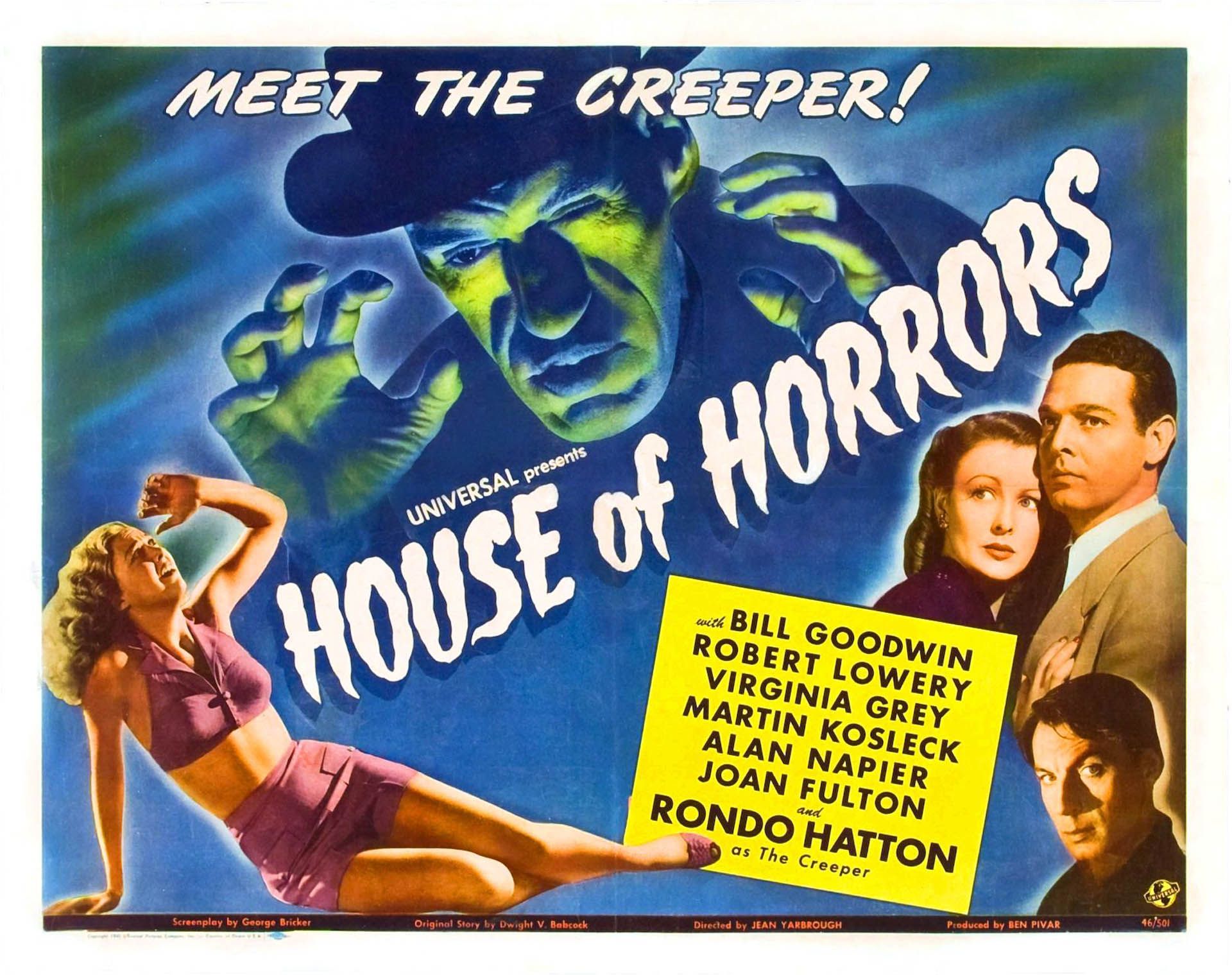 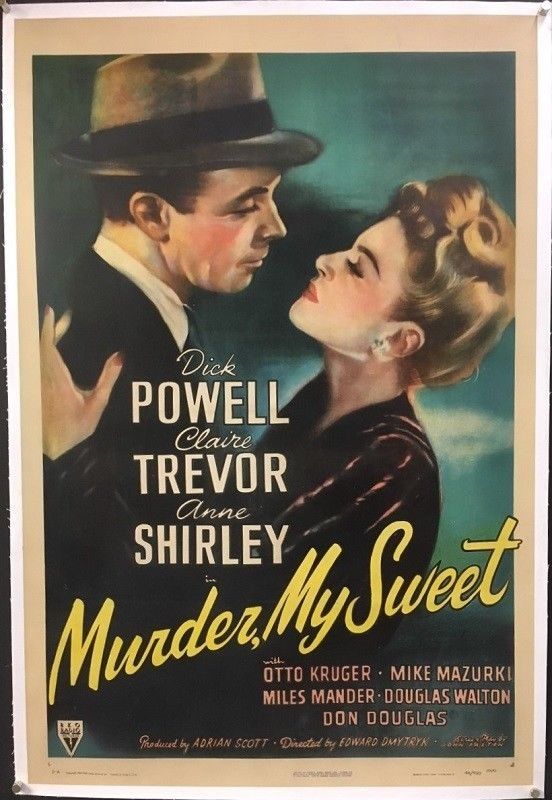 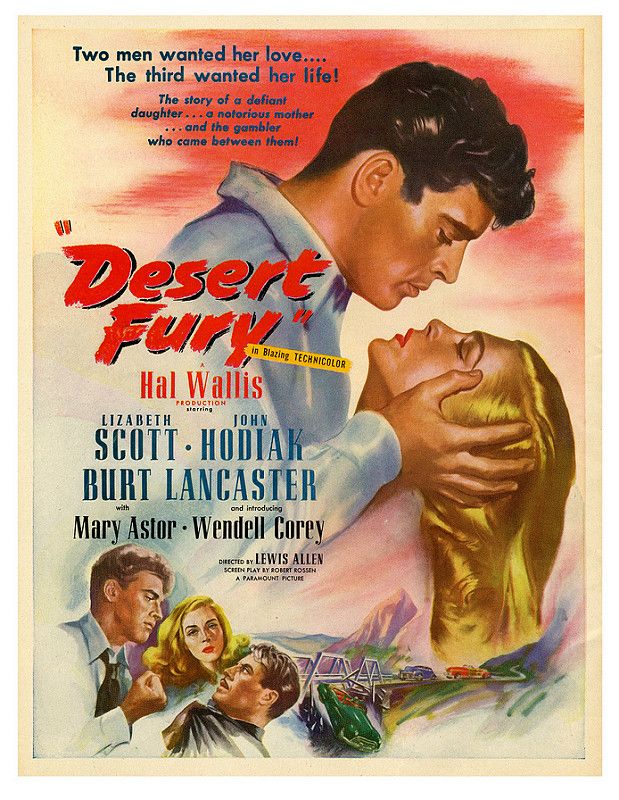 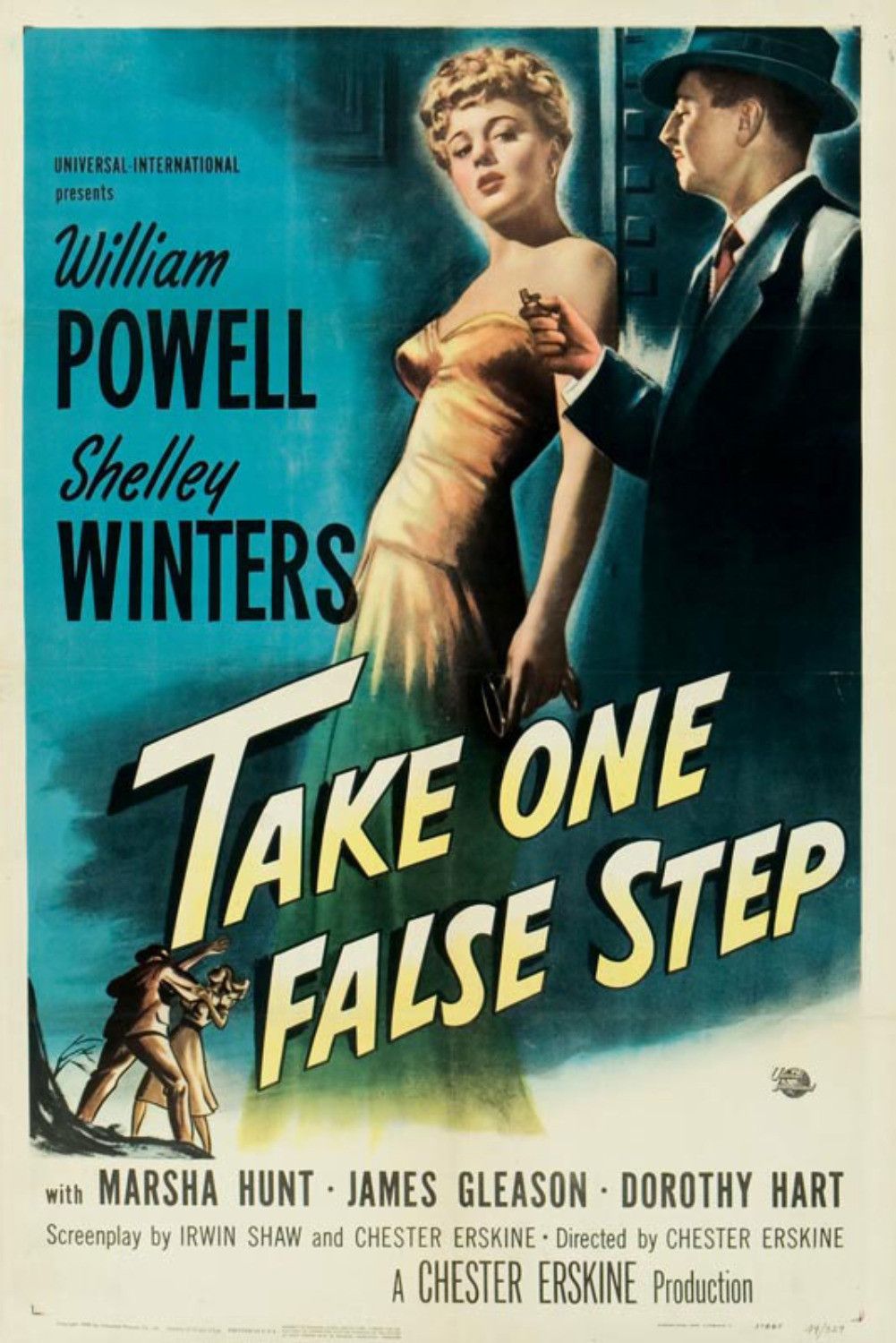 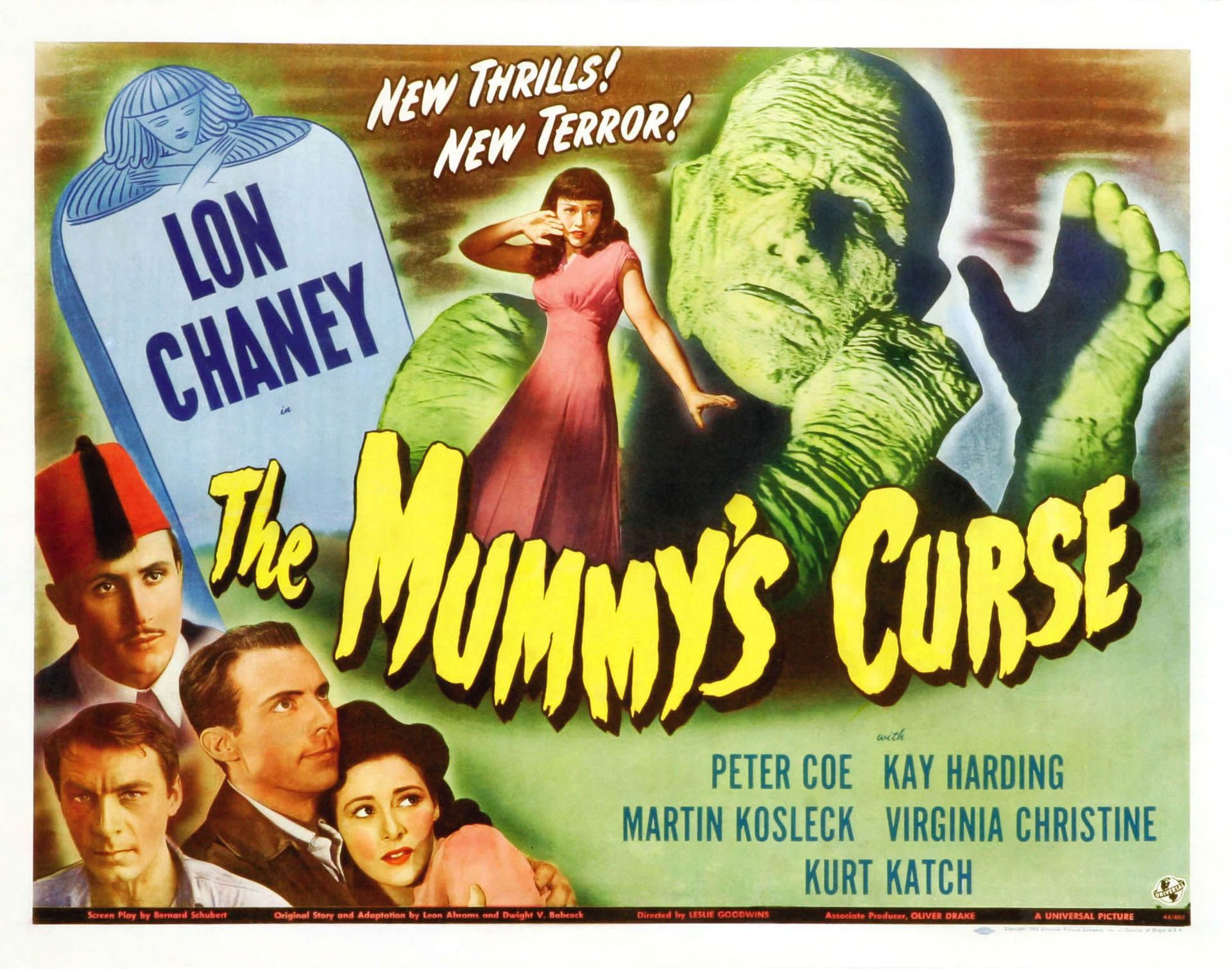 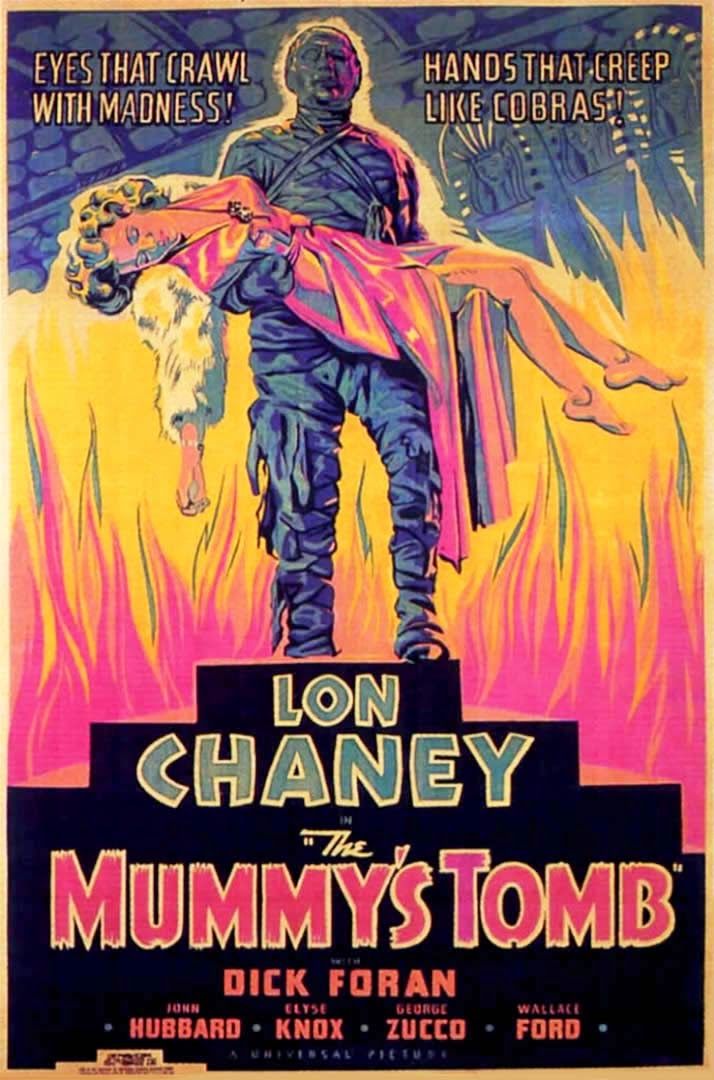